Around here we see all sorts of vehicles capable of turning heads, from showroom-shiny to rat-rod realism. No matter the project style, there’s a builder behind the scenes who carried the concept from start to finish while leaving his or her mark on the end result.

Trucks that do truck things

One such builder is Randall Robertson of Rtech Fabrications, who has been honing his craft since he was 17.

Robertson specializes in 1967-1972 GM trucks, and his motto is, “We Build Trucks to Do Truck Things.”

It’s a satisfying position to take when so much time, effort and passion are poured into each build. These builds are not only aesthetically pleasing, but capable of hauling, towing and working the way a good truck should. Keeping in line with his performance-minded process, he uses AMSOIL under the hood to ensure a solid-running build for years to come. Hey, that’s what you do when you want every inch of HP to the wheels..

Robertson’s talent has taken him from hobby to full-time status, and his work speaks for itself. His builds have won awards, landed magazine covers and features. He’s also secured real-estate in high-profile shows including SEMA.

We caught up with him for our 2019 Company of Enthusiasts campaign, where we learned how he came to be a dream-maker for those in search of a custom truck built to do truck things. Check out his story in the video below.

How Engine Sludge Forms. And How To Prevent It. 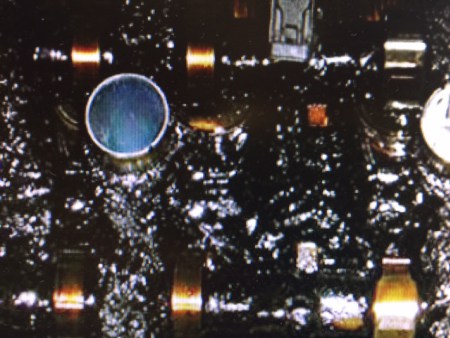 How Engine Sludge Develops. You Can Easily Prevent It. Ed Newman|Mar 08, 2017 2:10 PM Sludge. It’s a disgusting phenomenon. Even the word sounds gross, like the thing it’s describing. The word for this is onomatopoeia, a strange word that many of us learned in high school English class. Splash. Grunt. Whoosh. Swish. Hiss. Frumpy. […] 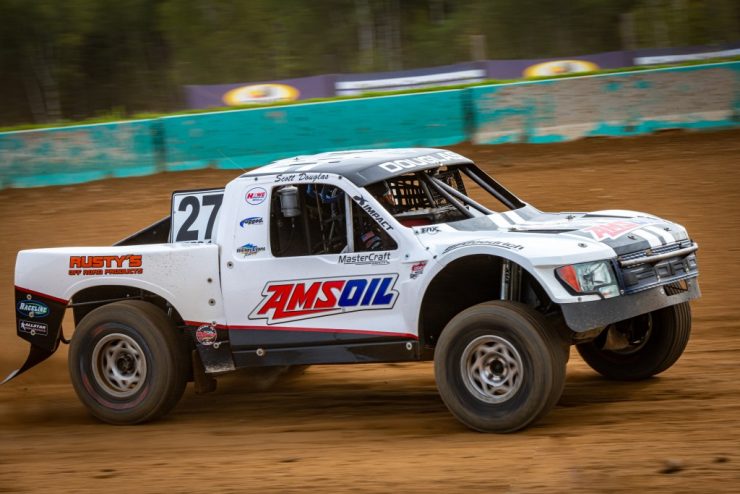 Why not use Racing Oil in my Car If It’s Tougher? John Baker|Nov 29, 2019 8:00 AM When deciding if racing oil is right for their vehicles, gearheads and other enthusiasts sometimes offer this line of reasoning: Racing engines are more severe than my engine Racing engines use racing oil Therefore, I should use racing […] 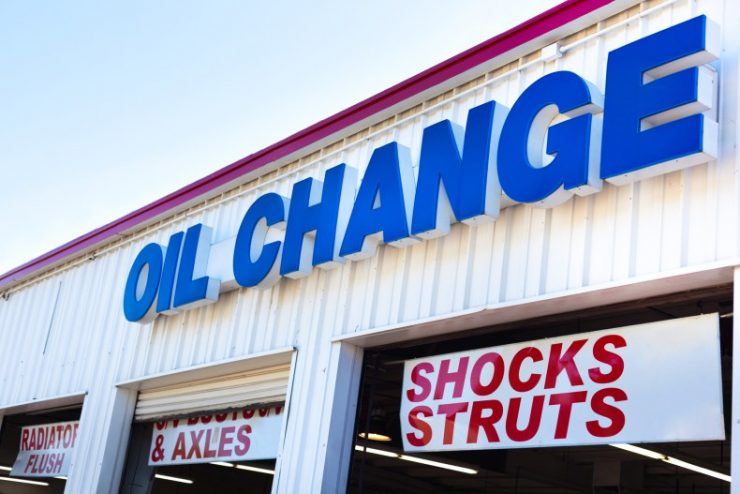 Top Five Car Maintenance Myths Ed Newman|Mar 29, 2017 8:47 AM Today’s blog theme is car maintenance myths. When we talk about myths, we’re not making reference to the characters who populate ancient Greek and Roman mythologies, like Apollo, Hercules and Medusa. In this context the word myth has evolved to simply mean “beliefs that […]

No Less Important Than Tools in the Tackle Box

As Reliable as Your Favorite Lure In Your Tackle Box Most hardcore anglers have precious little time for fishing. To maximize their time on the water, they need lubricants that protect their motors from wear despite the challenging operating conditions. AMSOIL marine products fight wear and maximize performance in marine engines. They deliver the benefits […]