From my experience this past weekend in Snowshoe, West Virginia, those three words pretty much sum up the AMSOIL Snowshoe GNCC.

Video Link to the craziness at Snowshoe 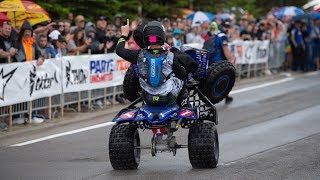 How it started: The Blackwater 100

In the mid-70’s, a local preacher reached out to promoter Davey Coombs in hopes of putting on a motorcycle race in Davis, W.Va., to draw people and dollars to the area.

Coombs devised a course that began in town and ventured off into the surrounding harsh environment. Finishing just one of the four 25-mile laps was considered an accomplishment.

The Blackwater 100 dissolved in 1993, but Coombs went on to create the GNCC Series, with the Snowshoe event celebrating the Blackwater’s heritage.

Racers lined up in the heart of the village on Snowshoe Drive and started on the asphalt (unique to all other GNCC events). After they left the village, racers traversed down one side of the mountain through rock gardens, massive tree roots and the infamous Howard’s Hole (where you’ll find the mud and the beer) only to climb back up to the other side of the mountain.

This event saw sections of trail that hadn’t been touched since 2008. Coupled with the above-mentioned obstacles, the few miles racers hit on the open ski slopes offered a moment to relax before racers kicked themselves back in gear. 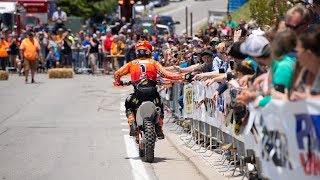 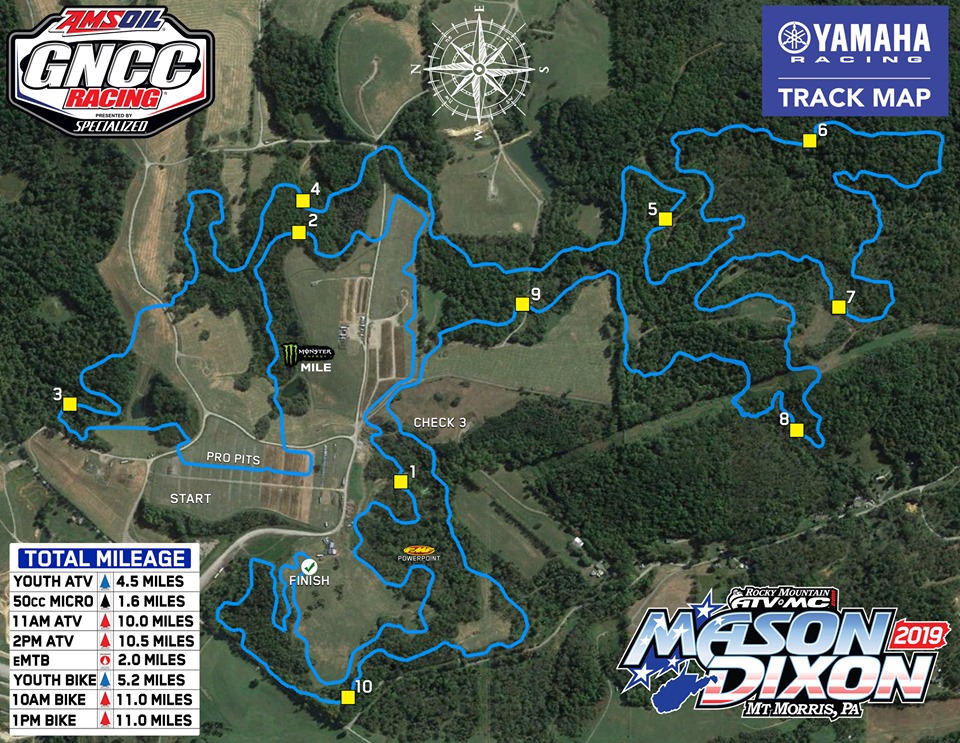 They call them “Mud Fleas.” A Drunkard’s Paradise!

They wait in the wings of Howard’s Hole with their coolers and high spirits. When an ATV or dirt bike rider falls victim to a mud hole, they come to the rescue, freeing them to continue racing. They tell them what lines to take, cheer them on and certainly know how to have a good time.

But, most importantly, they love their state and they love GNCC racing.

In the end, Walker Fowler and his Yamaha took the checkers in the ATV class, while Kailub Russell won the dirt bike class on his KTM. 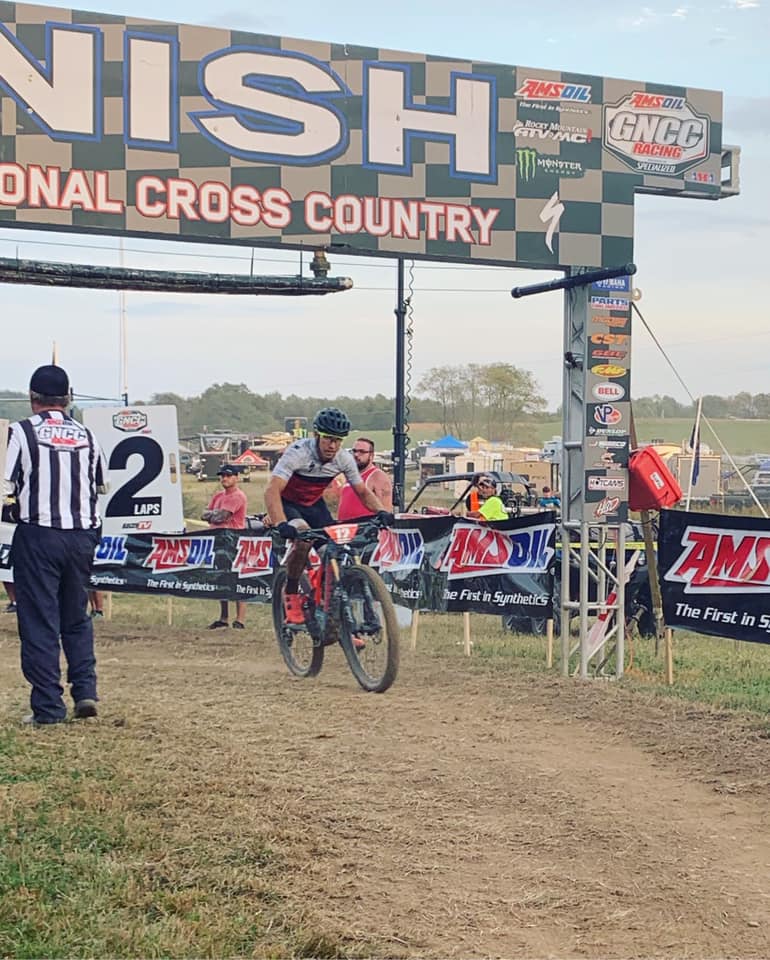 Be sure to check out our GNCC Snowshoe highlights on our Instagram and our Facebook album for all the sights and sounds #TeamAMSOIL found this past weekend on the mountain.