Why Does Motor Oil Turn Black?

What causes black motor oil? And when your oil darkens does it mean it’s time to change it? Well, there are a couple of factors that can cause the former. Let’s dig in. 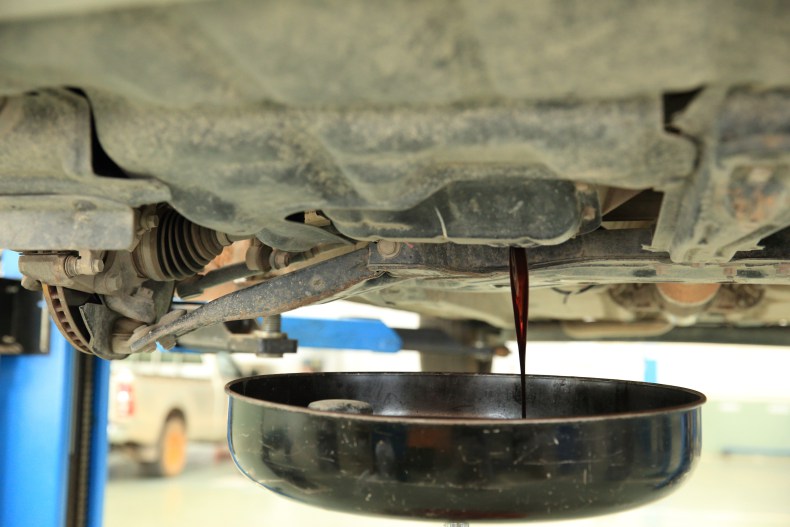 During your drive to work in the morning, your engine reaches normal operating temperature (typically 195ºF-220ºF), heating the motor oil. Then the oil cools while your car sits in the parking lot. During lunch, the oil again is exposed to heat during your drive to Walmart for butter and shoe laces. The process repeats on the way home. And the next day. And the next.

Some additives in motor oil are more susceptible to darkening in the presence of heat than others. In addition, normal oxidation can darken oil, too. Oxidation occurs when oxygen molecules interact with oil molecules and cause chemical breakdown, just like how oxygen causes a cut apple to brown or iron to rust. High heat accelerates oxidation.

Soot is a byproduct of incomplete combustion. Since soot particles are less than one micron in size, they typically don’t cause engine wear. For comparison, a human hair is roughly 70 microns in diameter. 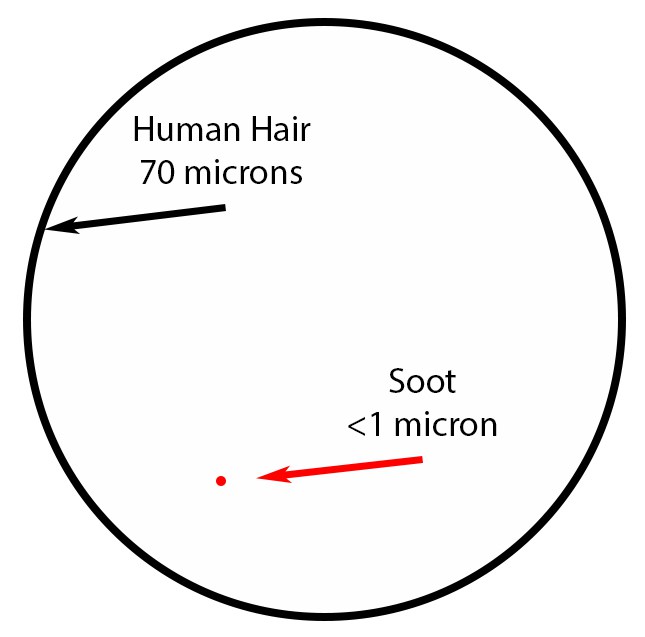 Oil Myth: The color of the oil indicates when it’s time for an oil change

It’s common to assume that black motor oil has worn out or become too saturated with contaminants to protect your engine and requires changing. Not necessarily. As we saw, discoloration is a natural byproduct of heat and soot particles, which are too small to wear out your engine.

The only surefire way to determine if the oil has reached the end of its service life is to perform oil analysis. Chemically analyzing an oil sample reveals the condition of the oil, the presence of contaminants, fuel dilution and so on. Several companies offer oil analysis services, including Oil Analyzers INC.  We keep them in our store..

Absent oil analysis, it’s best to follow the oil-change recommendation given in your vehicle owner’s manual or by the motor oil manufacturer. The recommended service intervals for AMSOIL products, for example, are based on thousands of data points spanning years of use.

It’s best to trust the data, not your eye, in this case. Otherwise, changing the oil could amount to throwing away good oil.

Time for an oil change? Find AMSOIL product for your vehicle here.