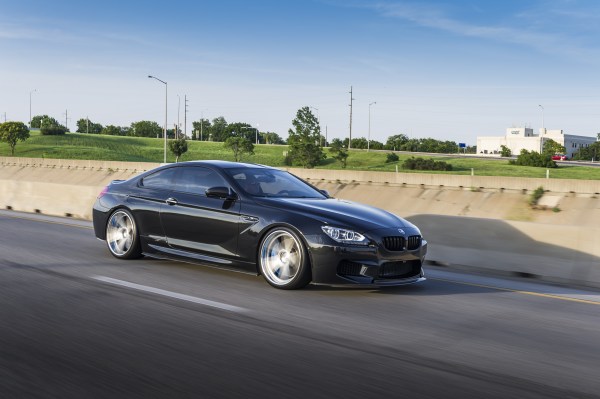 For all the grin-inducing benefits of owning a European car – finely tuned performance, sophisticated styling, prestige – they can be a pain. According to this list, four of the top five most expensive vehicles to maintain hail from across the pond.

Not only that, but they require specialized oil that differs in many ways from the good ‘ol American motor oil you use in your Ford or Chevy. Here are four reasons why.

The European Union maintains more strict standards for carbon dioxide (CO2) and carbon monoxide (CO) emissions than we do. (Our standards for nitrogen oxides [NOx] and particulate matter [PM] are more strict, however.) Because modern diesels emit lower CO2 than gasoline engines, the European market pivoted toward increased use of diesel-powered vehicles in the 1990s. Diesels also provide the advantage of better fuel economy.

One drawback, however, is the higher levels of NOx and PM diesels produce. To counteract this, diesel-powered European vehicles are equipped with diesel particulate filters (DPF) and catalysts designed to reduce pollutants from the exhaust before it exits the tailpipe.

An oil’s formulation can have a negative effect on sensitive emissions-control devices. Certain components in the motor oil formulation, such as sulfated ash, phosphorus and sulfur (known collectively by the pleasant term SAPS), can reduce the effectiveness and life of DPFs and other emissions devices.

Europeans have long since accepted what’s only recently caught on in North America – longer oil change intervals. Many motorists in the states are just a few years removed from blindly practicing 3,000-mile oil changes. Except, of course,  AMSOIL customers who have been practicing extended drain intervals since 1972. But that’s a digression for another day.

Europeans are accustomed to changing oil far less often, with drain intervals of 16,000 km (10,000 miles) or so quite common. One reason is the higher cost of oil in Europe. Another is the differences between manufacturer recommendations. For example, oil changes for 1999-2013 BMWs are required only every 15,000 miles. In the U.S., most people change oil around every 5,000 miles. The figure increases by a few hundred miles if their vehicle is equipped with an electronic oil-life monitoring system.

Longer drain intervals common with European cars require an oil capable of protecting against wear, deposits and sludge for the duration, which requires a more robust oil. 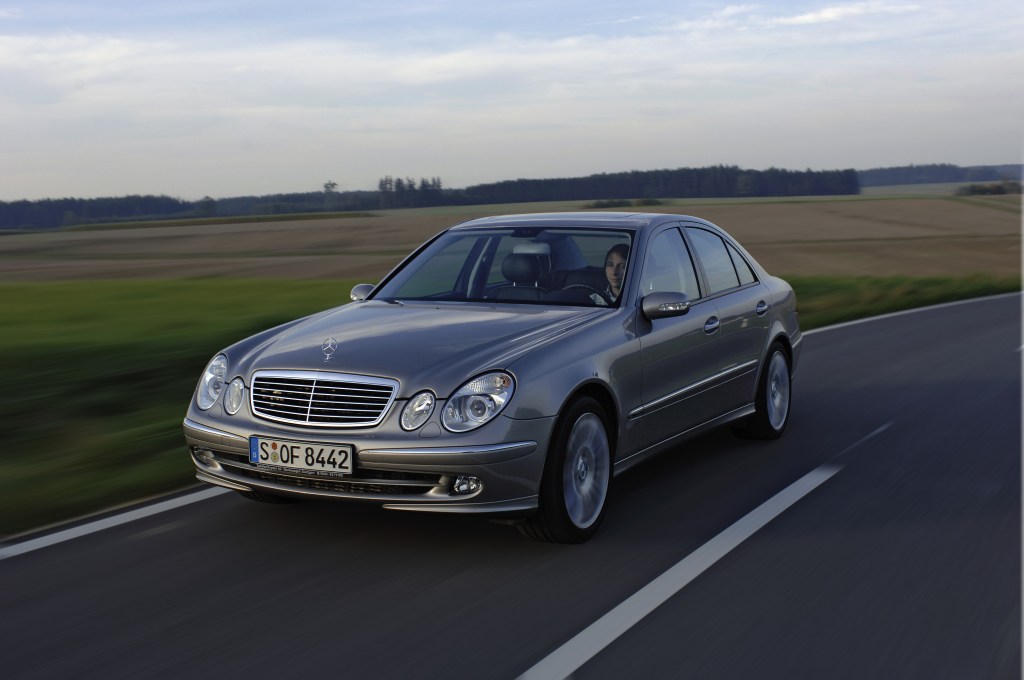 #3 The thick and thin of it

Check the owner’s manual of most European vehicles for which viscosity of oil to use, and you’ll likely find a chart that suggests different viscosities for different operating temperature ranges. In cold weather, the OEM may recommend 5W-30. In warm weather, 5W-40. Traditionally, drivers settle on an 0W-40 or 5W-40 to offer the best of both worlds – good cold-flow at startup to protect against wear and good resistance to heat once operating temperatures are reached.

Staying in your owner’s manual, the OEM also recommends you use an oil that meets a specific performance standard. In the U.S., it’s typically an industry-wide motor oil specification, such as API SN PLUS.

European OEMs are different, however. They typically maintain their own motor oil performance specifications. Drivers of VWs, for example, need to use an oil that meets the requirements of VW’s own performance specs. The same holds for Mercedes, BMW, Porsche and other European cars.

Complicating matters, each OEM motor oil specification is slightly different. One OEM may require oils that offer better performance against oxidation, while another requires better resistance to viscosity loss.

General Motors, for its part, has taken a page out of the playbook of its European counterparts by maintaining its own GM dexos performance specification.

These differences mean you’d better make sure you’re using the correct oil in your European car. Fortunately, we make it easy for you by formulating a full line of synthetic motor oil for European cars. If you don’t know which your car requires, check out our handy Product Guide.