Which of These Competitors Will Win the 2018 Diesel Power Challenge? 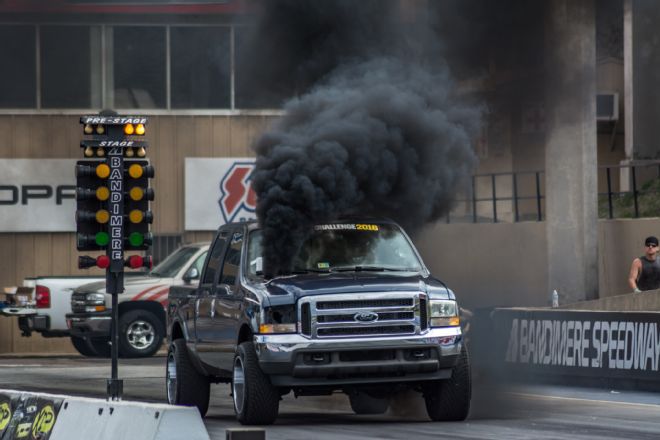 Once again, the 2018 Diesel Power Challenge is upon us with 10 competitors and 1 alternate gearing up for another battle of the diesel-fittest. Last year’s champion, Charlie Keeter, exhausted his term-limited reign of two years. Sadly, “Three-Peater Keeter” will never be a thing due to Diesel Power Challenge rules. However, a fresh crop of competitors awaits its chance to take the throne, and excitement is mounting to see who it’ll be.

We have a Winner!!

I wanted to post this story although it’s late but the winner is Kody Pulliam!! Scroll through the trucks below to see his entry.

The new Oil for this segment

Selected entirely by Diesel Power Magazine readers, competitors face off on a proving ground designed with one goal in mind: takedown. Drivers and their rigs undergo tests of endurance that include…

The age-old battle between Chevy, Ford and Dodge builds in full force at Diesel Power Challenge, pitting each loyalist against one another to earn bragging rights.

This year will see a first-ever van contender, with AMSOIL Dealer Vinnie Hobart looking to make history in the Ford camp with his ’04 Ford E-350.

Check out the competitors below and be sure to follow all the action on Facebook live starting Tuesday, June 5. Stay tuned for updates next week when we find out who’s worthy of the coveted Diesel Power Challenge throne. 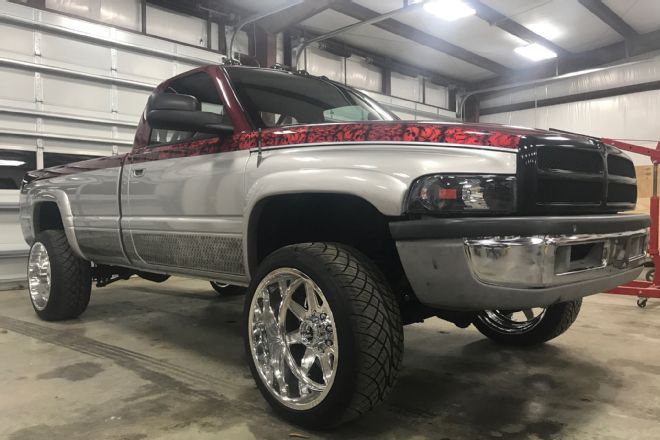 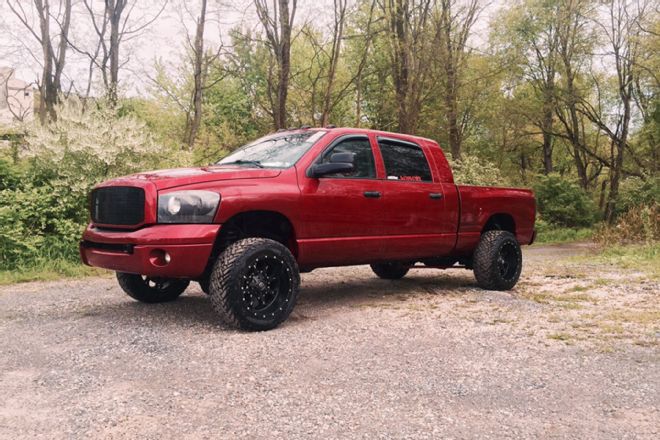 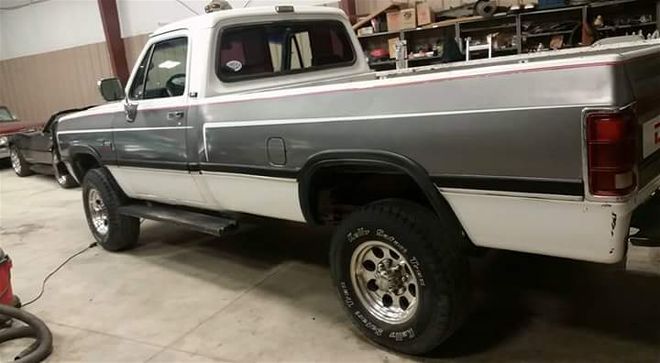 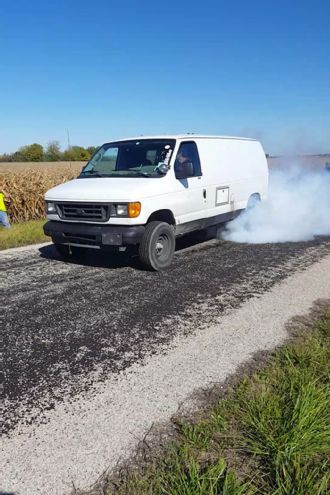 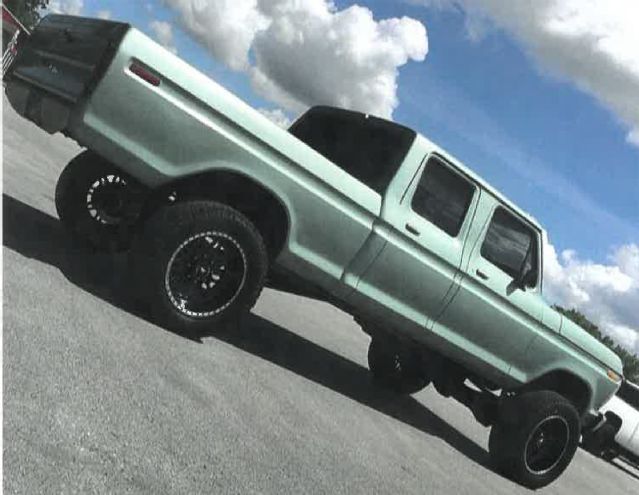 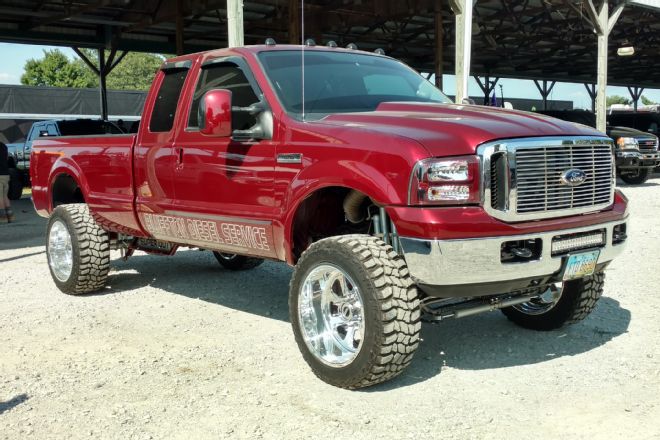 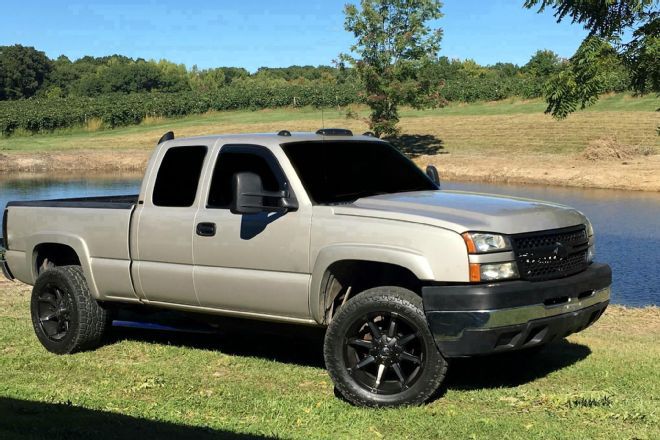 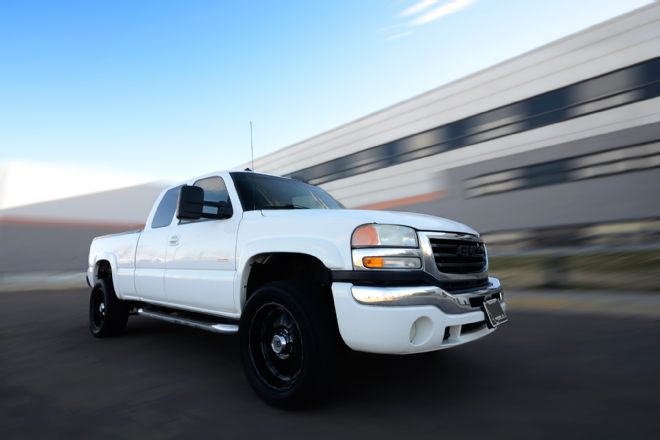 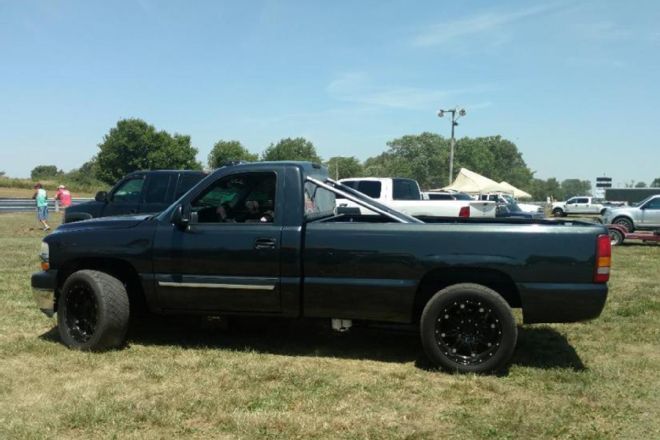 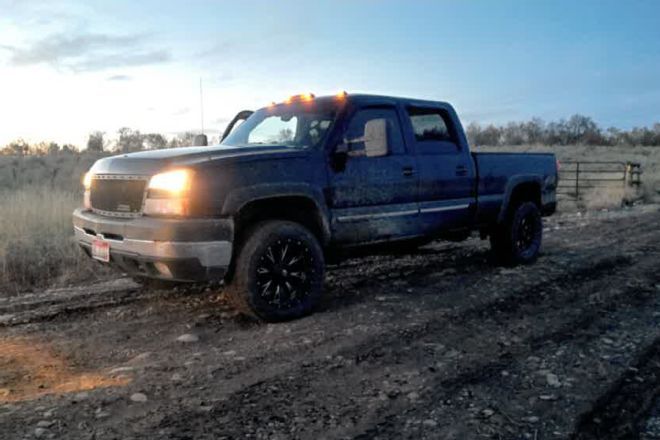 Winter Driving Tips John Baker|Oct 08, 2020 7:20 AM With the worst of winter right around the corner, now is a good time to get your vehicle prepared for potentially hazardous roads. Here are a few winter driving tips, along with ideas to prepare your vehicle for winter. Prepare you car for winter Battery check – […]

NEW MOTOR OIL SPECIFICATIONS NOW IN EFFECT The automotive industry’s latest specifications, ILSAC GF-6 and API SP are now effective. AMSOIL is ahead of the game. Original equipment manufacturers (OEMs) are under pressure to improve fuel economy and reduce emissions. As a result, most new engines today use some combination of turbochargers, direct-fuel injection and variable valve timing to deliver better fuel economy and increase […]