What’s the Minimum I Should Drive My Car? 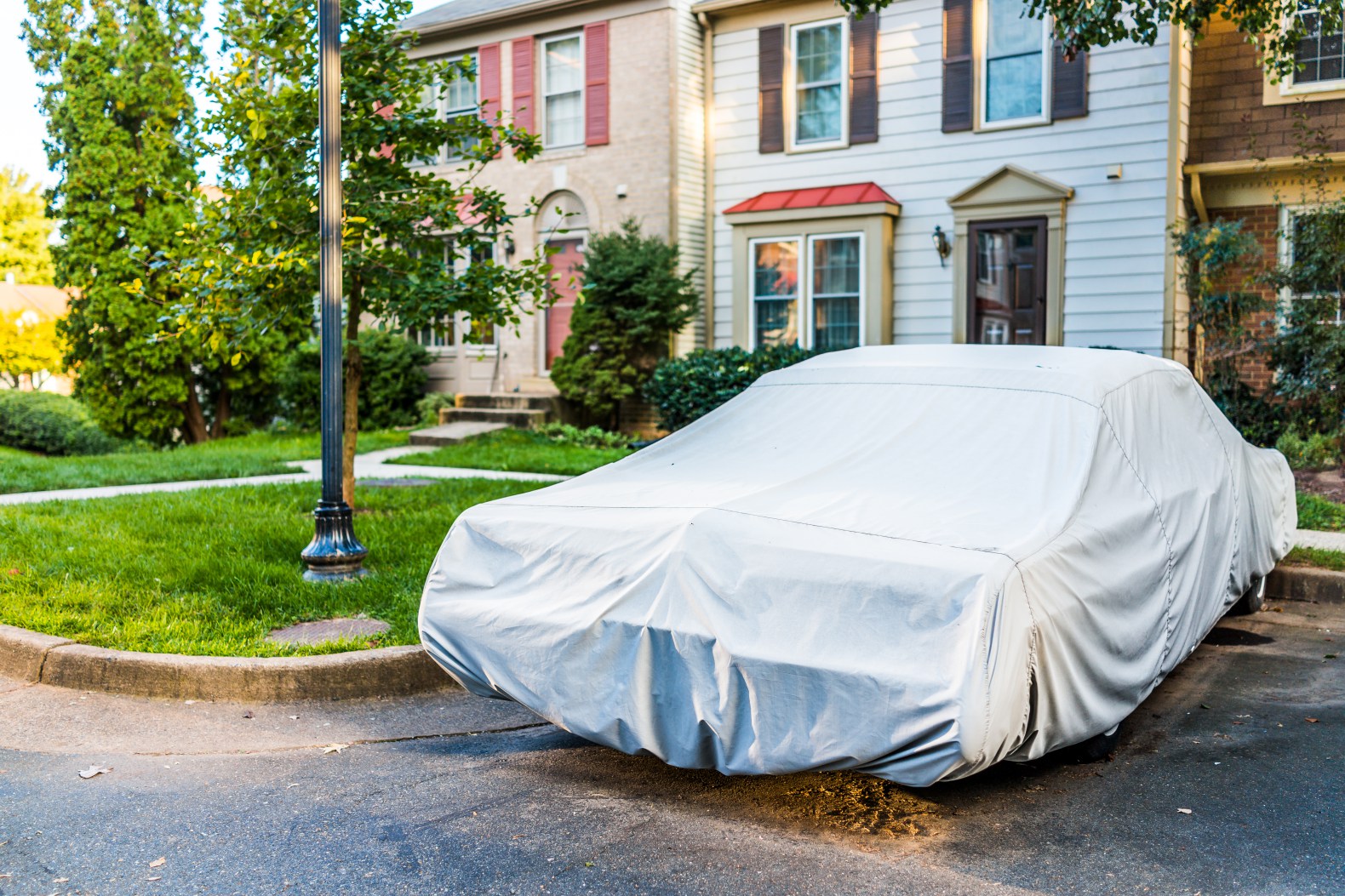 There are daily driver vehicles that clock thousands of miles each year. There are seasonal vehicles that only clock hundreds. And then there are some whose odometers move only when being loaded or unloaded from a trailer. In any instance, sometimes a vehicle needs to be stored. Maybe you live in northern Wisconsin and own a convertible that’s only roadworthy about four months of the year. Maybe you own a trailer queen that only makes appearances at car shows during the spring/summer months. Or, maybe you’re Jay Leno or a similar enthusiast with an impressive array of vehicles at your disposal, some driven more than others.

If you have a vehicle that isn’t driven regularly, there are maintenance factors to consider to keeping it running strong. Read on for some tips to ensure your next engine start isn’t met with resistance as your vehicle is awakened from its storage-time slumber.

Outdoor storage is not ideal. The elements can take a serious toll on a vehicle in both hot and cold climates. If you don’t have the garage space at home, check for local storage units that can accommodate vehicles and won’t break the bank. If your only option is outdoors, buy a quality weatherproof cover that will protect your vehicle from the elements. There are tons out there ranging from low quality to virtually impenetrable, so do your research to find the best one capable of properly covering your ride.

Covers are effective at protecting the body of the car, but you’ll also need to consider the underside of the vehicle. Parking on a concrete slab will help avoid the effects of moisture from the ground collecting under the cover and causing rust damage from the bottom up.

2) Keep out the undesirables

Mice and other rodents love finding a good stationary vehicle to hole up inside for the winter. They’ll build a nest in an inconvenient place, chew through wires and wreak general havoc during their uninvited stay. Keep them out by closing off any entry points such as the exhaust and air intakes. Dryer sheets are an effective deterrent, so try placing those in and around the vehicle to deter them from considering your vehicle as a viable winter home.

Consider an oil change prior to storing a vehicle. This will keep the engine from holding harmful contaminants for a lengthy period of time. Add a fuel stabilizer to prevent the gas from deteriorating, then fill up the gas tank to prevent moisture from accumulating. AMSOIL Gasoline Stabilizer is an excellent choice. It’ll inhibit the oxidation process in stored fuel, which will help prevent sludge and varnish from clogging injectors, fuel lines, carburetors and other components. Keep the fuel as fresh as possible since deteriorated fuel makes up the highest percentage of problems associated with storage.

4) Take it for an occasional spin

Start the vehicle every two weeks and take a short 10-minute drive if possible. A battery that is not used will soon lose its charge and lead to a headache later on. If you’re looking at long-term storage, it’s not a bad idea to disconnect and remove the battery entirely. Or, purchase a battery tender and connect that instead. Doing so will deliver a regular charge to keep the battery from losing all power. Look for one with an automatic shut-off feature so it’s not overcharged. 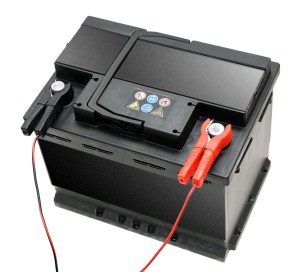 Regular startups or a short drive will also keep the engine and all its components lubricated, which is another important area requiring regular TLC. Just be sure to remove any rodent-repelling measures you may have taken earlier, like the dryer sheets in the exhaust pipe.

If you aren’t in a position to conduct routine starts or short drives, you’ll need something to prevent surface rust from accumulating on engine components. A good coat of AMSOIL Engine Fogging Oil sprayed into the cylinders will do the trick.

This is another important area to consider, as they are what the vehicle rests on for the duration of the storage period. First, make sure the tires are properly inflated to the correct psi before storage. Sitting vehicles can create flat spots on tires that render them useless later on. If you won’t be driving at all, you’ll at least want to roll the vehicle forward or backward a few inches from time to time. You can do this when you conduct the occasional engine start to keep the battery alive and engine parts properly lubricated. For those who don’t mind a bit of extra work to ensure road-ready tires later on, you can also take them off entirely and replace them with jack stands.

Based on your environment you can pick a storage protocol and do the best you can. Just be aware that vehicles don’t like to sit for extended periods and need opportunities to “stretch their legs,” so to speak. They need to be started and moved at least once per year to keep seals from drying out and internals coated with oil. Give your stored vehicle a little routine attention and it’ll be ready for the road when you are.