As you might expect, oxygen causes engine oil oxidation.

Oxygen comprises about 20 percent of our atmosphere. It’s the third most common element in the universe. Without it we’d all be doomed.

And yet too much of it can cause problems inside your engine.

Oxidation occurs when the addition of oxygen changes a chemical substance. Take an apple, for example. Everyone knows that oxygen will quickly cause a cut apple to turn brown. Or metal. Oxygen can cause rust to form on some metals in a matter of days. Have you ever noticed your brakes grinding after having left your car sit for a couple days in wet weather? That sound is your brake pads scouring rust from the rotors. 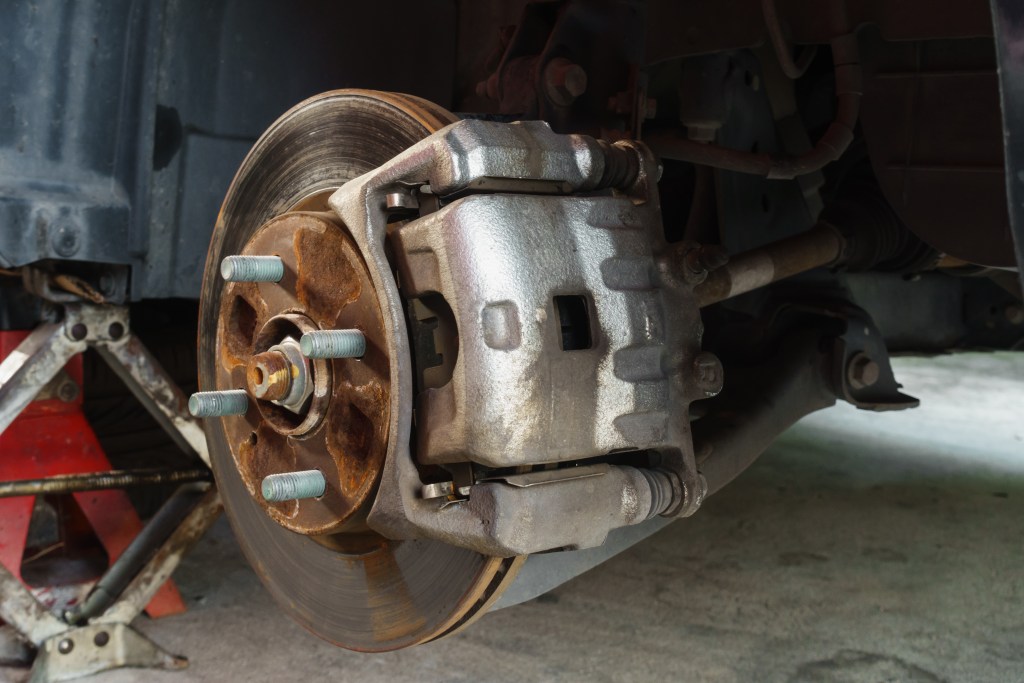 Motor oil isn’t immune to oxidation. As oil reacts with oxygen, a permanent chemical change occurs that causes oil molecules to lose one or more electrons. This can result in several problems, including…

Heat isn’t the only oxidation accelerant – certain metals, acids and water can also hasten oxidation. So can large volumes of entrained air, known as foaming.

Can we prevent motor oil oxidation?

Unfortunately, no. Nature is a relentless force, and all motor oil will eventually oxidize to some degree. But we can dramatically slow oxidation through use of synthetic base oils and quality oxidation-inhibitor additives.

What’s that to me?

That all adds up to a motor oil that…