What are CAFÉ Standards?

What are CAFÉ Standards? 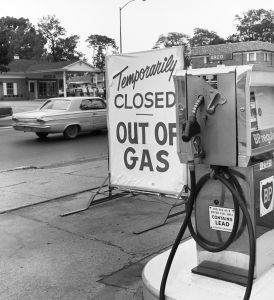 The energy crisis of the 1970s led to modern CAFE standards.

Back in March, news hit that the Trump administration was considering reevaluating the corporate average fuel economy (CAFÉ) standards that mandate fleet-wide fuel economy of 54.5 mpg by 2025.

Some claim the standards are too strict, will cost jobs and will take money from people’s pockets as vehicles become more expensive. Allegations of the Obama administration engaging in last-minute shenanigans to maintain the standard ensued.

On the flip side, others say that maintaining the current standard will strengthen our energy policy, reduce greenhouse gases and create jobs.

Either way, President Trump decided to re-examine the standard and determine whether or not to scale it back. A decision may not come until April 2018. Allegations of the Trump administration engaging in shenanigans have since ensued.

I’m not getting into any of that.

Instead, what’s the point CAFÉ standards and how did they begin?

Remember the Yom Kippur War of 1973? Me, either. I do, however, recall images of the gas lines of the 1970s. My parents occasionally dust off one of those stories about waiting hours for gas – if there was any – whenever we spoiled brats complain about $2.00/gal. gas.

Well, the U.S. decided to back Israel in the Yom Kippur War, and the Organization of Arab Petroleum Exporting Countries (OPEC) expressed its disdain by shutting off the crude-oil spigot to America. The result? The price of oil quadrupled by March 1974.

Inevitably, the price of gas jumped, too, leading to widespread gas shortages and sticker shock when drivers rolled up to the pump in their massive, gas-chugging V-8s.

Things took another turn for the worse in 1979 after tempers again flared in the Middle East, this time involving Iran and Iraq, which pushed gas to record highs. The average price per gallon hit $2.64 in 1981, higher than today’s price.

By that time, the U.S. government had responded with its first set of CAFÉ standards, enacted in 1975. Each automaker’s auto fleet would have to deliver an average of 18 mpg by 1978 or face penalties. The standard, in theory, would reduce our dependency on foreign oil and mitigate future disruptions to the supply chain. 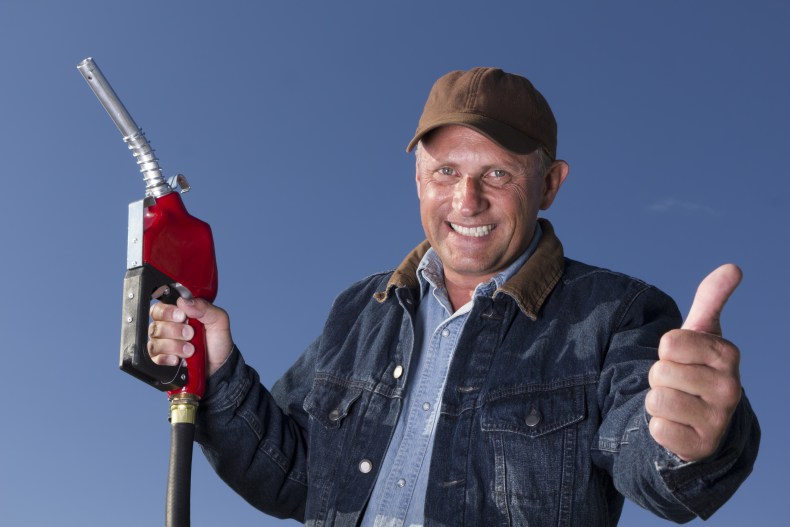 The CAFÉ standards have steadily grown more strict over the years. They also include trucks today, and the number is typically reported as the average between an automaker’s cars and light trucks.

And it all started with the Yom Kippur War.

Whatever happens in the latest battle of the CAFÉ standards, you can bet the automakers are going to keep ramping up their engine technology to get the most mpg possible.

Synthetic motor oil was made for strict CAFE standards

Many of these new advancements take a toll on the engine, too, which fellow blogger Josh Kimmes talked about recently. Modern engines run hotter, suffer increased stress and generate more contaminants in the motor oil, all on drain intervals much longer than the old 3,000-mile standby of years gone by. Is there any wonder why many automakers now use synthetic lubricants in their vehicles and recommend them as the service fill?

Upgrade your vehicle to AMSOIL synthetic lubricants to take full advantage of the amazing technology we’re seeing in the market today. They deliver outstanding wear protection and engine cleanliness, while maximizing fuel economy, too.

What good is driving the most advanced engine in the world if you don’t protect it with an oil just as advanced?

Wherever you stand on the issues, we can all agree on that.