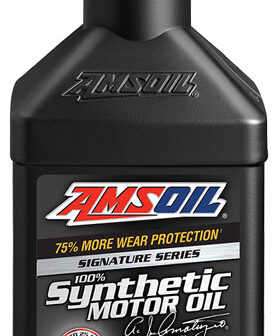 Engineered for enthusiasts seeking maximum protection and performance. Precision-formulated with cutting-edge technology and a longstanding devotion to making the world's best motor oil. The result: engine protection that blows the doors off the highest industry standards. Ideal for turbos & direct injection Guaranteed protection for up to 25,000 miles or 1 year

The only brand designed to prevent LSPI effects 100%. 5W-20 motor oils are the latest trend and you can’t afford to use one that will change viscosity prematurely or evaporate.  From 2018 to 2025 the main concern by manufactures is the oil. It has to withstand issues which previously did not exist. AMSOIL stands alone due to the company’s determination to only use the best base oils and additives available. There are no stock holders to reduce the quality of materials to make profit demands. But aside from the companies philosophy and determination, I say from my own experience, “The only test you need is the seat of the pants!” – because it was the performance which pushed me to become a dealer. I was instantly impressed. Nothing comes close to the Signature Series. Our unique synthetic formulation is inherently stable to resist oxidation and neutralize acids. Signature Series Motor Oil provides outstanding protection against deposits common to high-temperature engine environments. The tremendous heat and stress turbos create can cause some oils to break down and form harmful bearing deposits through a process known as turbo coking. Over time, turbos can suffer reduced performance or fail altogether.

We challenged Signature Series to the GM Turbo Coking Test, which consists of 2000 cycles of extreme heat soaks. An oil must limit the temperature change within the turbocharger to 13 percent or less to pass the test. Signature Series limited the temperature increase to only 3.6 percent, protecting theturbocharger 72 percent better than required2 by the GM dexos1® Gen 2 specification. Signature Series has a uniform molecular structure that limits evaporation and keeps it where it’s needed most – protecting your engine. Volatility (burn-off) occurs when oil gets hot, causing lighter molecules to burn off or evaporate. This leads to oil thickening, additive imbalance, higher emissions and oil consumption. The NOACK Volatility test is the industry standard for evaluating motor oil high temperature evaporation. It measures the percentage of burn-off after a motor oil is placed under constant airflow at 482ºF for 1 hour. A lower number indicates a better resistance to evaporation. Signature Series falls far below the API limit for volatility, reducing the need for frequent oil top-offs and limiting vehicle emissions. We formulated Signature Series with superior thermal durability that resists breakdown better than conventional and synthetic motor oils. The Sequence IIIH Test uses the Chrysler 3.6L Pentastar engine to evaluate a motor oil’s ability to resist the damaging effects of heat. The test is conducted with oil temperatures of 304ºF, 100ºF hotter than normal operation, to accelerate oil thickening and deposits. Despite the extreme conditions, Signature Series kept pistons clean and held thickening to only 6 percent, a minimal amount compared to the proposed specification limit of 150 percent.1 This stay-in-grade performance helps maintain maximum power and fuel economy while also ensuring advanced technologies like variable valve timing (VVT) operate as designed throughout the entire drain interval. 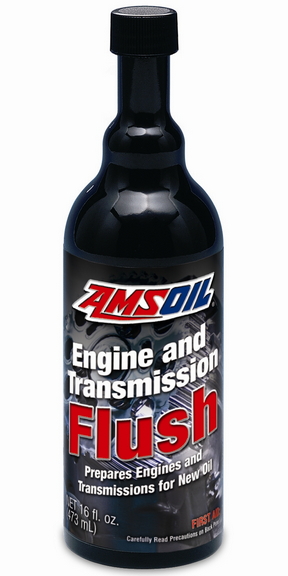 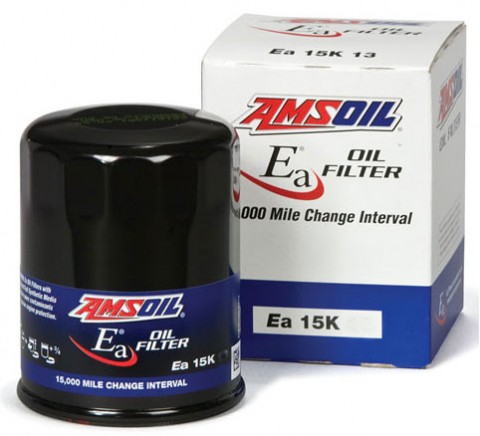 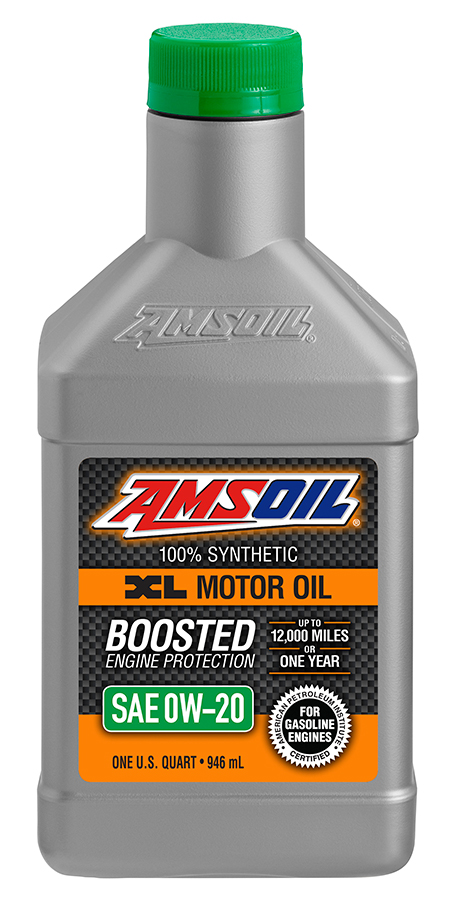