How Much “Synthetic” Is In My Oil?

Unlike food and drug companies, which must disclose the ingredients in their products, lubricant manufactures aren’t held to the same mandate, which can cause confusion if you’re shopping for synthetic motor oil. (Well, they are in Europe in Australia but not in the U$).  Store shelves are lined with oils described as “full synthetic,” “semi-synthetic,” “synthetic” and even “100% synthetic.”

When you crack the cap on those bottles, what are you really getting?

A basic understanding of the different base oils available and a few rules of thumb help you cut through the clutter and make a more informed synthetic-motor-oil purchase.

Crude oil and refining are at the core of manufacturing the base oils used in motor oil. Crude oil is composed of roughly 98 percent hydrocarbons (atoms of hydrogen and carbon bonded together), which come in hundreds of different combinations. The remainder includes compounds like sulfur, nitrogen, oxygen, metals and salts. 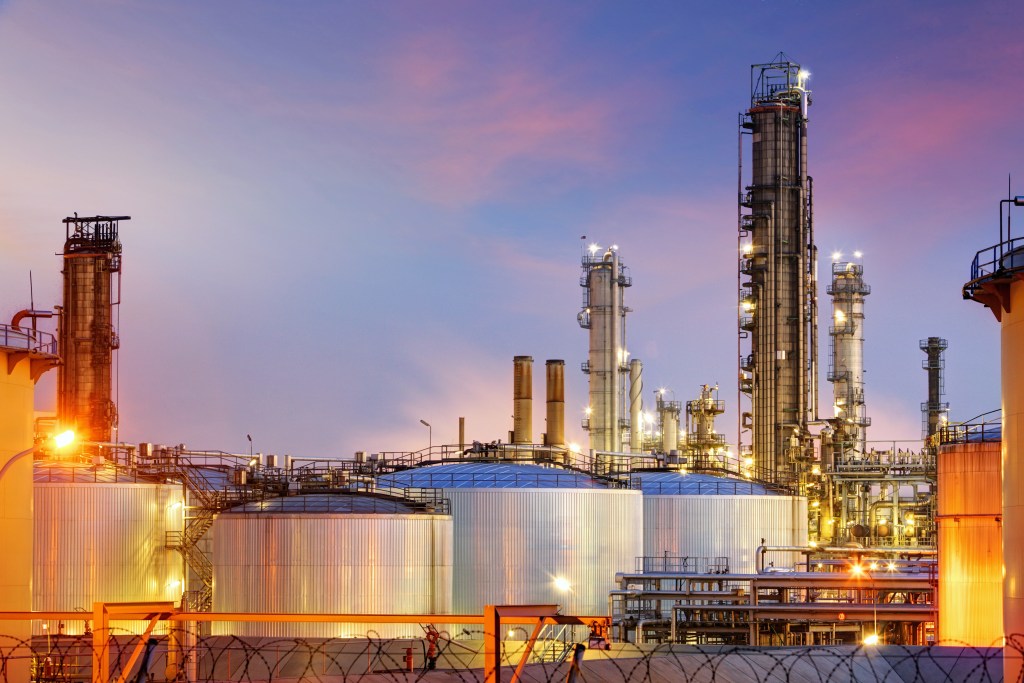 Refining crude into base oils

Crude oil refineries work much like a whiskey still. The crude is heated to distill or separate hydrocarbons into cuts, which include propane, gasoline, diesel and base oils used to make lubricants.

The American Petroleum Institute (API) base oil classification is divided into five groups and is based on the paraffin and sulfur content and degree of saturation of the oil. The degree of saturation has nothing to do with water; rather it indicates the level of carbon molecules completely saturated with hydrogen bonds. Greater saturation equates to greater uniformity and stability.

Group I base oils are the least refined of all the mineral-oil groups. They’re usually a mix of different hydrocarbon chains with reduced saturation and uniformity. While some automotive oils use these stocks, they’re generally used in less-demanding applications.

Group II base oils are common in mineral-based (conventional) motor oils. They offer fair-to-good performance in the areas of volatility, oxidation stability, wear protection and flash/fire point. They have only fair performance in areas such as pour point and cold-crank viscosity. Cheap or fake synthetics can have a majority of this.

Group III base oils consist of reconstructed molecules that offer improved performance in a wide range of areas, as well as increased saturation and molecular uniformity and stability. These synthesized materials can be used in the production of synthetic and semi-synthetic lubricants although there is nothing synthetic by definition. These group systems were created after the fraud was OK’d by the BBB in 1999.

Group IV base oils are made from polyalphaolefins (PAO), which are chemically engineered, synthesized (synthetic) base oils. PAOs offer excellent stability, molecular uniformity and improved performance. In the US if you see “Fully Synthetic” it may or may not have any percentage of this but 100% it will be 100%.

Group V base oils are also chemically engineered stocks that do not fall into any of the categories previously mentioned. Typical examples of group V stocks are esters, polyglycols and silicone. As with group IV stocks, group V stocks tend to offer performance advantages over groups I – III. An example of a mineral-based group V exception is white oil, a very pure lubricant used in industries ranging from cosmetics to food processing.

How much “synthetic” is in your oil?

Although there are no ingredients listed on motor oils, there are a few indicators that can be used to interpret the amount and quality of the synthetic base oil in the bottle.

A word of caution

While base oils are a fundamental element in formulating motor oil and determining its synthetic content, they’re only part of the picture. Additives make up the other part of the equation, and the quality and concentration of additives have a significant affect on the oil’s ability to protect.

In essence, look for an oil that offers good overall protection, not just one that’s formulated with a specific type of base oil. A good way to identify a high-quality synthetic is to look for quantifiable performance claims. For example, we advertise AMSOIL Signature Series Synthetic Motor Oil‘s excellent wear protection, as proven in a real-world test. It offers 75 percent more engine protection against horsepower loss and wear than required by a leading industry standard.*

There’s nothing confusing about that.

*As required by a leading industry standard. Based on independent testing of AMSOIL Signature Series 5W-30, in ASTM D7320 as required by API SN specification.

If the company has stockholders it’s likely you are not getting the top echelon of every additive available including the base stock. If it’s a privately held company who is devoted to the industry then you are very likely to be getting the best available and a more realistic price vs. cost to produce as the success of the company relies more on performance and reputation over advertising budget.