What Happens if I Use the Wrong Weight (Viscosity) of Oil? 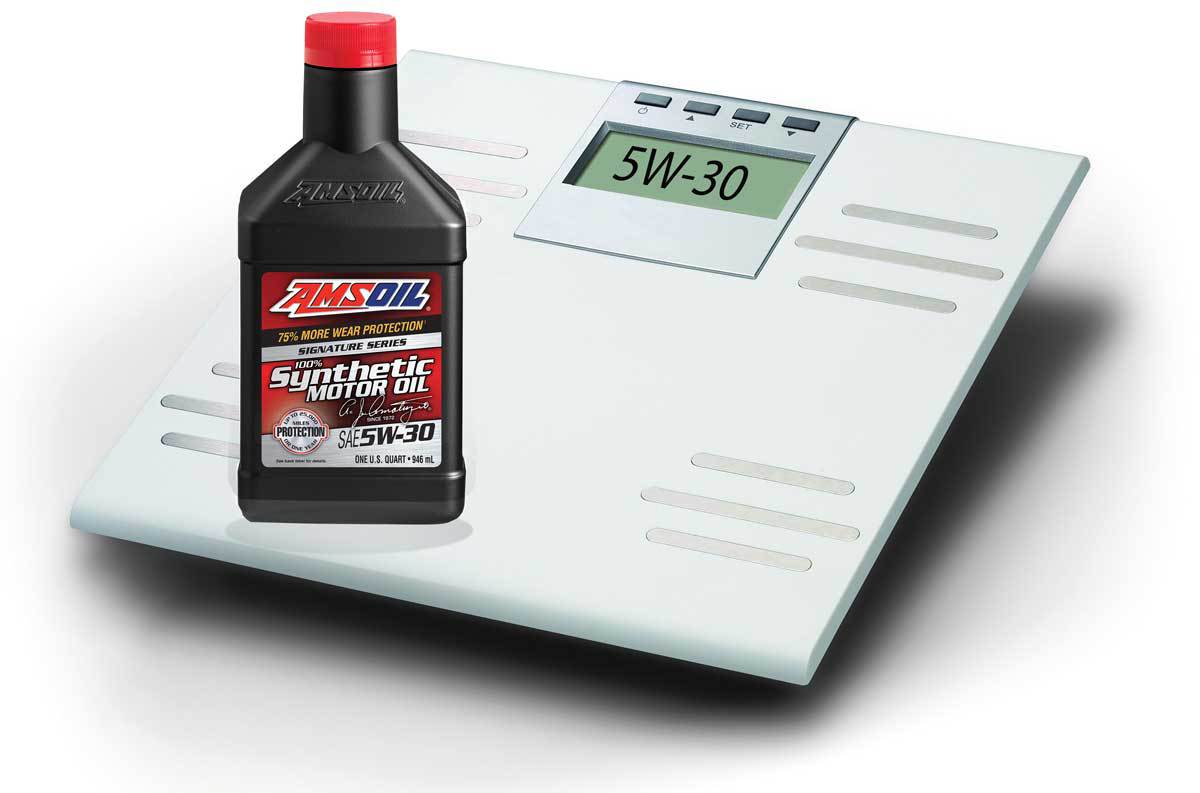 It depends on how your engine is built and how it reacts to the specific viscosity of oil you use.

That’s pretty nebulous, so here are some examples.

Wanting the best protection possible for his new ride, he drains the 0W-20 that came from the factory and uses it as bar and chain oil in his chainsaw. Then he installs 15W-50 racing oil.

Next we have John. He’s a cost-savings enthusiast, so he buys a 1998 Toyota Corolla with cash. It calls for 5W-30 motor oil. But he has some 10W-30 in his garage, so he uses it to change the oil. No sense wasting good oil.

Engines are built to use a certain viscosity of motor oil. Today’s advanced engines, for example, are built with much tighter tolerances than their predecessors. The clearances between the crankshaft journals and main bearings are tighter, for one. This is purposely done to allow modern engines to use lower-viscosity motor oil, like 0W-20 – and even 0W-16, which is used in the 2018 Toyota Camry.

Why? Because lower-viscosity oils reduce internal friction since they flow more easily than higher-viscosity oils, improving fuel economy. With fuel-economy standards growing more strict, automakers are leaning toward low-viscosity lubricants to help them meet the requirements.

In Josh’s case, his 15W-50 racing oil may be too thick to flow quickly enough to fill the spaces between the crank journals and main bearings while the engine is running. The oil won’t form a consistent lubricating film, allowing metal-to-metal contact and wear. His engine was designed specifically to use a lower-viscosity oil, in this case 0W-20. Its lower viscosity allows it to flow faster and fill the tiny clearances between parts, leading to a durable, consistent lubricating film

Not only that, but the engine will waste energy pumping the thicker motor oil, reducing fuel economy. Since thicker oils don’t transfer heat as well as thinner oils, operating temperatures will increase, too, possibly leading to accelerated chemical break down and harmful sludge and deposits.

John is much smarter

In John’s case, the difference between using 10W-30 and 5W-30 is less pronounced. His older engine isn’t built with the same tight tolerances as Josh’s engine. Also, both oils are the same viscosity once the engine has reached operating temperature. He knows this because the second number in each oil’s viscosity rating (i.e. “30”) is the same. It describes the oil’s resistance to flow at 212ºF, or normal operating temperature.

Using 10W-30 instead of 5W-30, however, could make cold starts more difficult, however. It’s helpful to think of the “W” as standing for “winter.” The lower the oil’s “W” viscosity, the more readily it will flow when cold. In this case, 5W-30 will flow more easily at startup than 10W-30.

Thin may not be in

What if John went off the deep end and used 0W-16 in his 1998 Corolla instead of the recommended viscosity?

Extreme stress and heat add to the challenge. Since oil thins as it’s heated, the already-too-thin oil becomes even thinner under extreme heat, worsening the problem.

Oil that’s too thin can also lead to insufficient oil pressure to properly operate your vehicle’s variable valve timing system, if equipped. Low pressure may also result in lifters not staying in contact with cams, causing noise and increased wear.

If you use a viscosity that’s one grade higher or lower than what’s recommended for your engine, it’s unlikely you’ll do any lasting harm. But, to alleviate any concerns about engine protection and your vehicle warranty, it’s best to use the viscosity recommended in your owner’s manual.

If you have questions or concerns, contact AMSOIL Technical Services (tech@amsoil.com) to determine the appropriate viscosity for use.

FIND AMSOIL PRODUCTS FOR MY VEHICLE