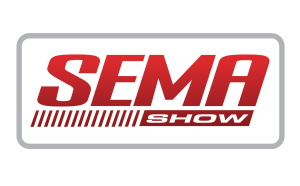 The 2016 SEMA Show in Las Vegas has come to an end, and attendees are making their way back home armed with a wealth of new information on the specialty equipment manufacturing industry. It’s been an exciting week with reports of the AMSOIL booth welcoming steady traffic and generating a buzz that will resonate long after everyone is home. 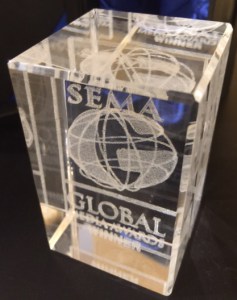 AMSOIL Synthetic Dirt Bike Transmission Fluid was launched in February 2016 and is specially formulated to provide consistent clutch feel and outstanding gear protection. Dirt bike racers and weekend trail riders alike benefit from the reduced time and money spent on maintenance, along with the protection and performance AMSOIL provides. We are honored to be selected by Mr. Cueller as the most stand-out product at SEMA and look forward to our story being told in his corner of the world.