But, since the dawn of the modern marketing era, roughly coinciding with the birth of the American television set, which ushered in the need/opportunity for indirect messaging (advertising) as opposed to Willy Loman style, direct (door-to-door) selling, we incredibly trainable humans have taught ourselves to be rather one-dimensional when considering commercial products.

When a cola company tells us it’s the tastiest cola around, we take that into consideration alongside the competing claims of other cola companies basically saying the same thing. It takes some too-much-time-on-his-hands wonk on the Internet to remind us that the same cola that is delicious over ice on a sunny summer day works great as a corrosion remover on your car battery terminals.

With that in mind, here’s an albeit partial list of some alternative uses for AMSOIL MP. We all know it works great to loosen rusted bolts, free stuck nuts and stop pesky squeaks, but try some of these alternative uses if you get a chance.

Spray it on your metal or PVC bird feeder post to keep squirrels from raiding it. Grab some popcorn and cola – unless you used it all on de-corroding your battery cables – and enjoy watching the varmints slip-sliding up and down the first 20 inches of your bird feeder post. For extra fun, keep a BB gun handy.

On those occasions when you eat too much SPAM and your sodium intake makes your fingers balloon like Vienna sausages, use a squirt of MP to twist off your rings.

Your kid falls asleep with gum in her mouth and it ends up in her hair in the morning, like a chunk of tar in a hay bale. Ouch for her. But an ounce of MP will do the trick. 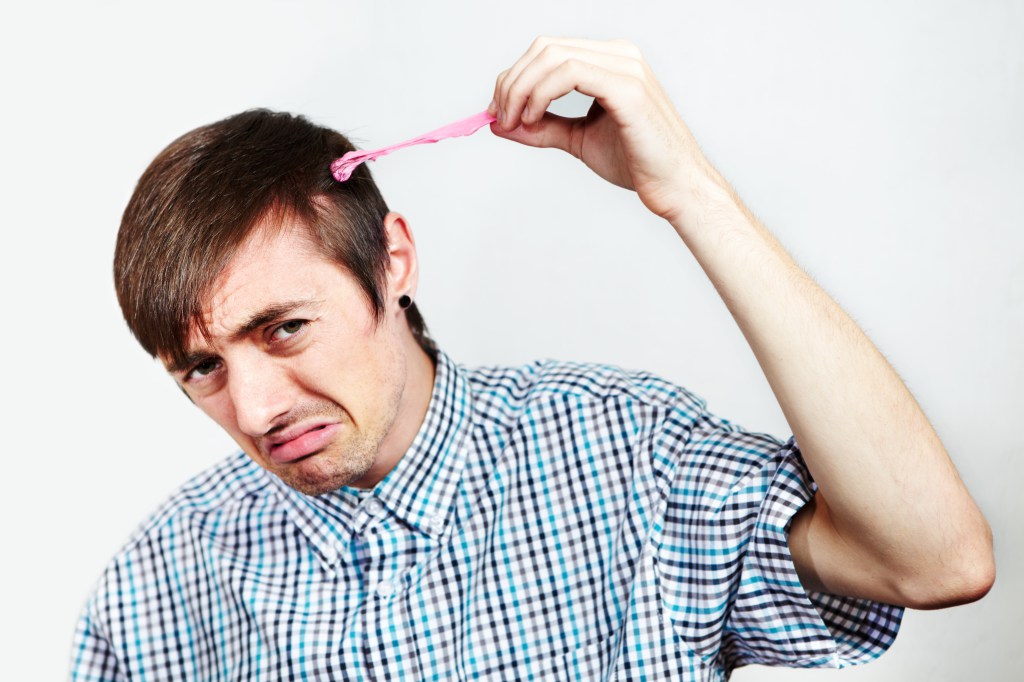 Portrait of an unhappy man with bubblegum in his hair

4. I love it when your parents visit

When your mother-in-law fails to use a coaster for her drippy coffee cup for a hundred years and the countertop shows the stains, some elbow grease and a splotch of MP will clear it up.

If lime and rust stains compromise the aesthetics of your toilet bowl, a spray of MP, followed by the application of a standard toilet brush, will have it gleaming in no time. 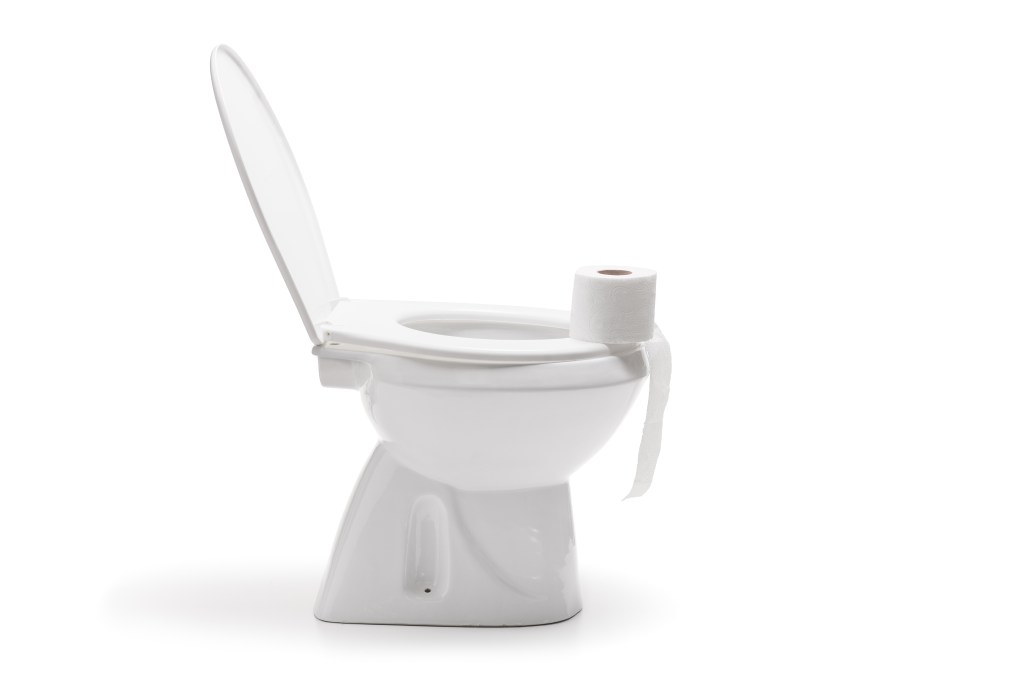 Spray your shovel or garden spade with MP and dirt/clay won’t stick, resulting in less calluses and cuss words. Same with your snow shovel.

7. No hornets or wasps allowed

Finally, when you inevitably step in “it,” most assuredly on your way to a job interview or a first date, use a spray of MP to get the stinky mess off the sole of your shoe and get on with making a stink-free good impression!

Do you have any alternative uses for MP? Let us know in the comments.